Deok-su is a grumpy landlord of a small apartment in Aridong who always pushes the tenants to pay their overdue rent. One day, people in the town, especially the elderly go missing one by one and are eventually found dead. Though the whole town is threatened by a mysterious serial killer, nobody, not even the police have a clue who the criminal is. Then, an old ex-detective Pyung-dal suddenly appears and asks Deok-su for help, saying he can catch the murderer together as he thinks there is already someone suspicious. 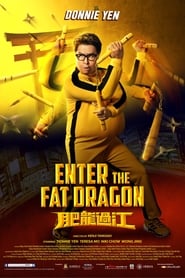 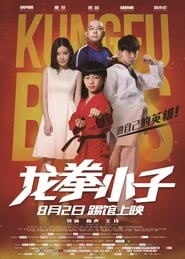