Seven Something is a love story and was shot by three different directors. As such, the film is divided into three parts; the first is named “14,” featuring problems of two teenagers and social networks. The second part is named “21/28” and is about two former actor and actress lovers who work together again after being apart for seven years. The third part is called “42.195” and is about a woman who meets a young man who encourages her to complete a marathon 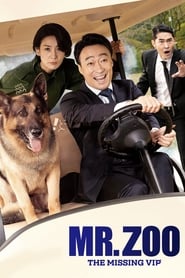 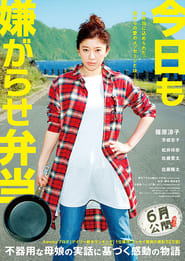