The story revolves around the incidents that occur in the life of Murugan – a lorry driver who has vengeance against Tiger (Varayan Puli). Murugan lost his parents quite early and loves his brother more than anything in the universe. Even from his young age he has developed extraordinary skills that could aid him in killing tigers that create havoc in the forest settlement known as Puliyoor. He is not a hunter but he kills tiger that attack humans. The story moves into a few challenges that Murugan has to encounter in his life, both from wild animal and wild human beings. How he fights the enemies including tiger forms the crux of the story. 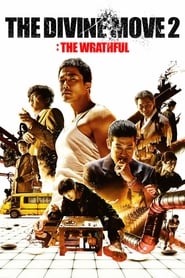